ESP or Extra Sensory Perception is a catch-all expression for the alleged ability of certain people to receive transmitted thoughts from others, to transmit their own thoughts, to see what will happen in the future or to be able to move objects from one p 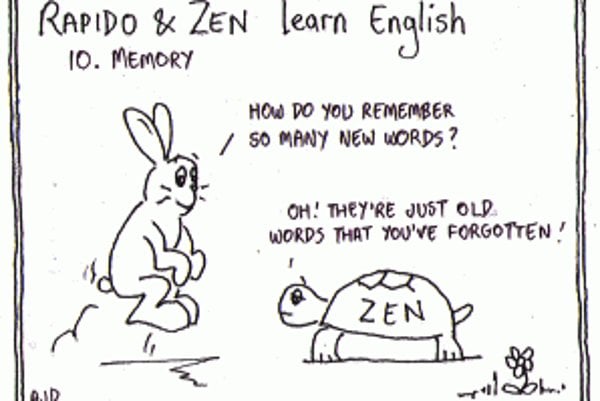 ESP or Extra Sensory Perception is a catch-all expression for the alleged ability of certain people to receive transmitted thoughts from others, to transmit their own thoughts, to see what will happen in the future or to be able to move objects from one place to another without physically touching them. These special people are called psychics or sensitives. Some believe that we all have this ability to some degree but that most of us choose not to develop it.

Some people are happy to believe in ESP while others are firm disbelievers. Parapsychologists who are dedicated to scientifically studying the claims that are made, lend a certain seriousness to the subject. They have identified four distinct types of ESP:

Clairvoyance describes the act of being able to obtain knowledge of a person or event without the use of the normal senses.

Telepathy is the process by which a person is able to read another person's thoughts without the use of any of the normal senses.

Psychokinesis is the ability to influence a physical object just by thinking about it.

Precognition is the term applied when somebody is able to foresee future events.

Many people are skeptical about ESP. Alongside the existence of documented evidence there are plenty of claims that have turned out to be fraudulent. For most people it is difficult to accept such claims without having had first hand experience. The lack of scientific evidence is another factor to take into account. On the other hand, most of us have, at some time, experienced a seemingly inexplicable occurrence; hearing the telephone ring and knowing who will be on the other end of the line or cases of coincidence that seem to be too extreme to be accidental.

Over the years there have been numerous ESP experiments conducted by serious scientists in serious institutions. Joseph Banks Rhine, a botanist at Duke University published a famous book in 1934 called "Extra-Sensory perception" in which he claimed to have overwhelming evidence of ESP. However, other scientists have been unable to duplicate his results since. This has resulted in the book losing much of its original credibility and fame.

The Ganzfield experiments are considered to have been the most carefully scrutinised ESP experiments. Alleged psychics had their eyes covered and ears blocked while a "sender" attempted to transmit messages. Later the psychics would compare the messages received to the original messages sent out. There was a great deal of excitement and interest at the time but the research failed to produce convincing results.

One of the strongest criticisms against ESP is that in order for it to exist, the fundamental laws of physics would necessarily have to be broken.

Human beings are attracted to the whole spectrum of supernatural phenomena. ESP will always continue to fascinate. This becomes clear when we see how much of the media is dedicated to the topic; magazines, journals, web sites, television and radio programmes. Some of the most successful films in recent years have fuelled interest among the younger generations who are starting to ask the same questions and to look for explanations for the same phenomena as their parents and grandparents before them. Who knows? One day we might just find these answers because one thing is certain: "The truth is out there!"

1. sceptical: showing doubt
2. evidence: that which proves or disproves a theory
3. botanist: a specialist in plants
4. convincing: easily believable
5. criticism: a critical comment

We use the present perfect tense to talk about things where there is a connection between the past and the present.

1 Look at these 2 sentences:

I've painted the living room blue. The focus is on the finished result. The activity is finished but we can see the result now.

We use the present perfect continuous when the focus is on an activity that is unfinished.

2 Look at these two sentences.

3 Look at these two sentences.

4 Look at these two sentences.

I've worked here for thirty years.
I usually work in London but I've been working in Birmingham for the last 3 weeks.

Complete the sentences with a suitable verb form - present perfect simple or continuous.

1 I (wash) the windows and I (sweep) up the leaves but I (not wash) the car yet.
2 What (you do)? You're covered in flour.
3 Debbie (look) very tired recently. (She work) too hard?
4 He (not finished) his homework because he (watch) television for the last two hours.
5 Have we got any plasters? I (chop) vegetables for dinner and I (cut) my finger. 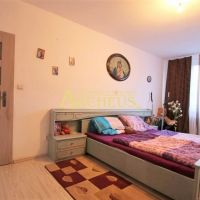 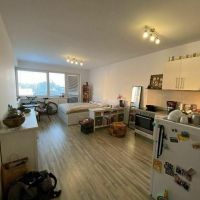