The Cambodian fire was by far not as bad as this one which erupted after an explosion in Africa. PHOTO – TASR/EPA

The fire, which destroyed 62 houses, was started by a young man who tried to cook a dead cat in central Kompong Chhnang province on Tuesday afternoon. No one was killed or injured, said provincial police official So Sam An. „Witnesses said a young man killed a cat and put it on a fire to roast.

A few minutes later a blaze erupted inside the house,“ So Sam An told Reuters by telephone. „The suspect liked to eat cat meat while drinking wine with his friends.“ Police said they were searching for the culprit. 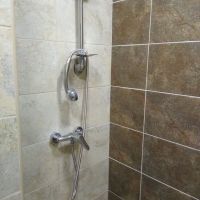 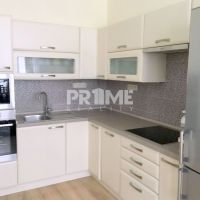