HONG KONG (Reuters) - A Buddhist monk was arrested and charged with assault in Hong Kong for kicking a worshipper at a Taoist temple, a newspaper said on Wednesday. The 30-year-old monk was standing by the Wong Tai Sin Temple when a man kneeling beside him offering incense was pushed over by the large crowd and fell on the

monk's feet, the South China Morning Post said. Temple staff said the man was kicked and injured in the eye and fought back. Police broke up the fight. The monk, charged with assault and freed on bail, will appear in court next week. "Kicking a man on his knees. That's a no no for a monk," a temple administrator said, according to the report. 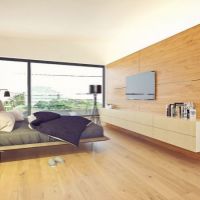 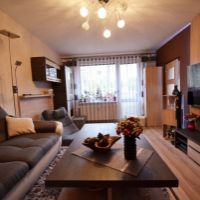 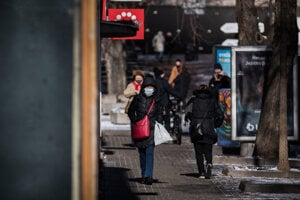 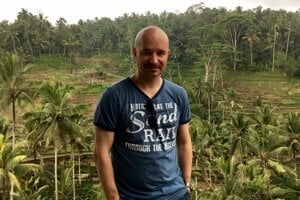 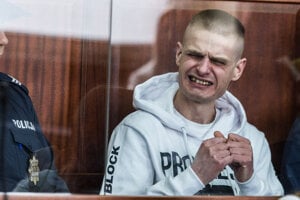 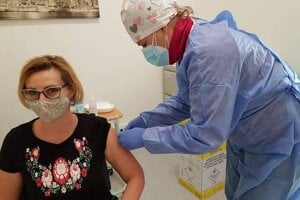 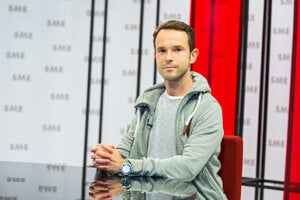