Explosion in Košice Causes Over One Million SKK in Damage

KOŠICE (SITA) - On Tuesday an explosion ripped through the parking lot in front of the Košice railway station, causing close to one million SKK in damage. The spokesman of the Regional Police

Headquarters in Košice told the press that an as yet unknown explosive device exploded in a LADA VAZ 2010 car. The explosive device was probably remotely detonated. During the blast, two people who were just approaching their cars, a Mitsubishi Pajero and an Audi 80, were injured. The poli ce further specified that 16 cars were damaged within a 47-meter radius with damage estimated at 330,500 SKK. Moreover the detonation damaged six stands (65,000 SKK), and damage to the railway station was estimated at to 580,000 SKK. The police declined to reveal further information on the case, which is under investigation. 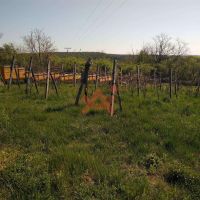 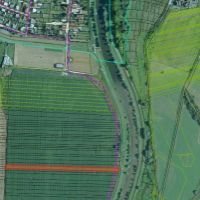