BRATISLAVA (SITA) A petition for the adoption of the minority language law features more than 10,000 signatures so far, Zoltan Sido, petition committee chair, told a press conference on Tuesday. The petition has to have 100,000 signatures to force Parliam

ent to deal with the law. Sido believes that two months will be enough to collect a sufficient number of signatures. Slovak Hungarians hope to find support from the Council of Europe`s framework convention on minor ity protection that came into force on February 1 this year. The convention embraces the right of minorities to use their native language if they appeal for it. "Our petition is shaped to prove that we claim this right," Sido said. The Slovak Ministry of Foreign Affairs welcomed the convention on Monday and stressed that Slovakia is the only country that has elaborated a report on its implementation after the document was ratified. 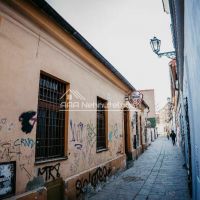 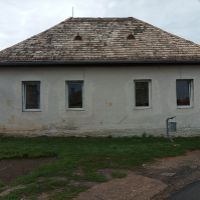 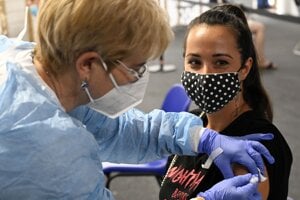 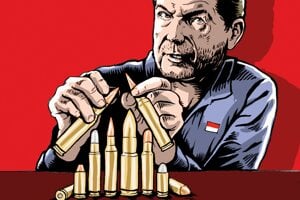