Election Law Can Be Biggest Threat to Democracy

BRATISLAVA (SITA) -- Democratic Party (DS) leadership met on Saturday to deal with the political development in Slovakia. DS leaders agreed that the governing coalition has taken all possible steps in the election year to provoke political and constitu

tional crisis, according to the stance DS head Jan Langos forwarded to SITA. The so far parliamentary moves shaped to prevent Frantisek Gaulieder and Emil Spisak from taking their deputy seats doubt the legitimacy of Slovak Parliament. Also negative stance the ruling coalition took on the presidential election speaks volumes. It is clear as day that the thwarted referendum was only the first intentional step taken to hamper the lawful state functioning, the DS says. The most churlish violation of the free election could be the Cabinet-shaped election law. Concerning about the result of the election the ruling coalition attempts to manipulate it and prevent the Slovak Democratic C oalition as the strongest pre-election grouping from participating in the election together. The ruling parties want to disable the democratic check of the election, the Democratic Party stance reads. As the Democratic Party leaders say the only weapon how to fight against all this is awareness, joint procedure of all democratic powers and civic resistance against the manipulation of the free election. 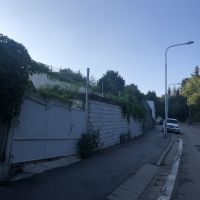 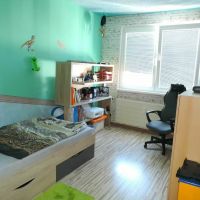