PRAGUE (Reuters) - Czech President Vaclav Havel was on Monday officially sworn in for his second and final five-year term of office at a special joint session of both houses of parliament. After the brief ceremony in the medieval Vladislav Hall of Prague

Castle, attended by Prime Minister Josef Tošovský and his government, a 21-gun salute echoed across the city. Havel, a 61-year-old former dissident playwright, was narrowly re-elected by parliament on January 20. He needed two rounds of voting in the joint session of parliament to secure victory, eventually polling 99 votes, a majority of one among the 197 deputies present. Under the constitution this must be his last term. Monday's ceremony was boycotted by both the far-right Republican Party and by the Communists but many other MPs were also absent. The Republicans are challenging the validity of Havel's election in the constitutional court. The party's leader Miroslav Sladek stood against Havel but was not allowed to vote as he was in jail, awaiting trial on charges of spreading racial hatred. Havel, who led the 1989 bloodless "Velvet Revolution" which overthrew communist rule in the former Czechoslovakia, has championed Czech efforts to join NATO and the European Union. Havel, a former chain smoker, decided to seek a second term despite bouts of ill health. Surgeons removed a small malignant tumour and half his right lung in late 1996. 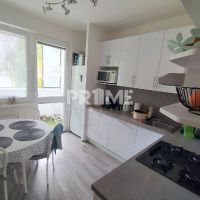 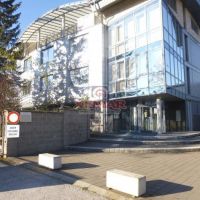