ANN ARBOR, Mich. (Reuters) - Surgeons have successfully reattached the scalp of a 32-year-old Ohio woman after it was completely torn off in an industrial accident, the University of Michigan Health System said on Tuesday. Teresa Lasko of Millbury, Ohio,

had her scalp ripped off from the eyebrows to the base of her neck after her hair was caught in a dye press she was cleaning on Jan. 23, hospital officials said in a press release. Lasko was first taken to St. Luke's Hospital in Toledo, Ohio. Still conscious, she was transferred to the University of Michigan Hospital later on Friday. Doctors placed her scalp and the attached hair in an ice bath for the trip. Doctors worked for 10 hours, using blood vessels from Lasko's scalp and one of her legs, to reattach the scalp. Dr. Kevin Chung, assistant professor of surgery who led the medical team, said the reattachment has so far been a success, noting the scalp is receiving nourishment. He said Lasko's hair should grow back because the follicles were never separated from her scalp. Hospital officials said losing a scalp is extremely rare, as is the successful reattachment of a scalp that has been completely removed. Lasko was working for Fort James Corp. in Perrysburg, Ohio, at the time of the accident. 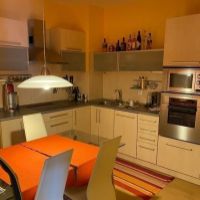 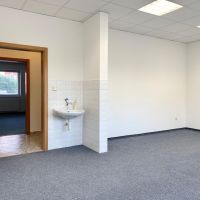