ge and reporters, left Rome's Leonardo da Vinci airport at 10:32 a.m. (0932 GMT) for a 12-hour flight to the Cuban capital Havana, airport officials said. The ailing Pope was embarking on his 81st overseas trip of his pontificate, which began in 1978. When he lands in Havana, he will be greeted by Castro, in an encounter between two of the 20th century's towering figures. The two men are expected to meet at least once more during the trip. Many observers are convinced the Pope's first visit to Cuba will be a catalyst for some kind of change, but Castro has sworn the principal ideals of the revolution will stand. The Pontiff is due to stay each night of his trip in Havana and is scheduled to make three successive day trips by plane to the provinces of Santa Clara, Camaguey and Santiago de Cuba. He is due to return to Rome on Monday. 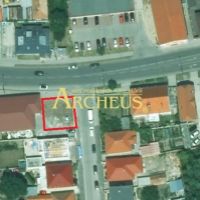 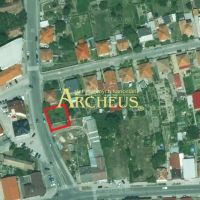