NAIROBI (Reuters) - Unseasonal downpours blamed by experts on the El Nino weather phenomenon are hammering Kenya's agriculture and tourism-based economy and striking further blows to the already battered infrastructure, newspapers said on Sunday. Police say floods caused by the heavy rain have killed at least 86 people and caused the worst damage in Kenya's recent history. Tourists appeared to be among victims trapped on the road, and one said his party had taken 24 hours to travel a distance which normally took three hours and he was still uncertain whether they would reach Nairobi at all. KTN showed executives from the East African Standard, which owns the station, handing over water bottles to passengers, many of them without food or water for the last 48 hours. Passengers said they had cash but there was no market where they could buy provisions. Rail transport was still available but bookings there were reported low. Floods have also closed the main transit route for goods traffic to Uganda and Rwanda via the Malaba border in Kenya. Traffic from Uganda was being diverted to the Busia crossing and then on to Kisumu for ferry transfer on Lake Victoria. Kenya Airways reported that bookings to and from Mombasa and other coastal resorts had "sky-rocketed". On Saturday, Kenya's Meteorological Department said rainfall would decrease in flood-hit areas over the next few days, partly as a result of a tropical cyclone in the Mozambique channel off the country's east coast on the Indian Ocean. Weather officials have blamed East Africa's heavy summer rains on the El Nino phenomenon and police said the damage appeared to be the worst in Kenya's recent history. Police said on Saturday that at least 86 people had been killed by the floods and the Sunday Standard put the toll at 91. There were conflicting police reports over the period during which the deaths had occurred. The capital Nairobi experienced only light rains overnight but remained overcast on Sunday morning. Police said on Saturday that Kenya, also battered by disease that has killed hundreds in the last two months, was facing an impending locust invasion from the direction of Ethiopia. Production of tea and coffee has been hit but earnings will be compensated for by higher international market prices. 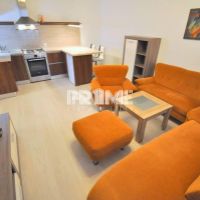 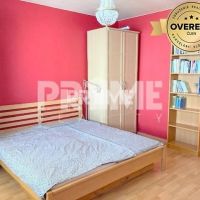