PRAGUE (Reuters) - Czech police said on Wednesday they had recovered the bodies of two crew members from the wreckage of a small passenger plane that went missing overnight near the Czech Republic's second city of Brno. The two crew members were believed

to have been the only people on board, a police officer told Reuters. "(The plane) was found near the town of Prace on cooperative farmland," he said. The Czech-made L-410 turboprop charter plane, capable of carrying up to 20 people, was on a flight from the town of Gomel in the former Soviet republic of Belarus when it disappeared in fog five km (three miles) southeast of Brno's airport at around 6.20 p.m. (1620 GMT) on Tuesday. The plane was originally due to fly to the nearby town of Kunovice but was diverted to Brno. It transmitted a warning signal about 20 seconds before disappearing from radar screens, the Czech news agency CTK said. About 100 police and soldiers were involved in the search but were hampered by bad weather and rough terrain. CTK reported that the plane was operated by a Polish firm but this could not be independently confirmed. 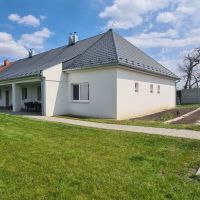 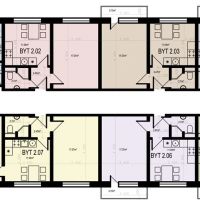