CALCUTTA, India (Reuters) - Sixty-six teenagers were believed to have drowned when a bus toppled into the River Ganges in eastern India on Tuesday, police said. "Fifty-three bodies have been recovered and 20 rescued. Thirteen students are still missing,"

Saurav Das, district magistrate of Murshidabad, told Reuters. Das said the bus, carrying 86 students, skidded off the road in thick fog while negotiating a bend and plunged into the river near Jalangi, in West Bengal's Murshidabad district, at around 5.20 a.m. (2350 GMT). The accident site is about 250 km (155 miles) northwest of West Bengal's capital, Calcutta. "The students belonging to two schools and a college were returning to their native village of Karimpur in adjoining Nadia district after a picnic at Lalbag," he said. Lalbag, the seat of the last Moghul rulers in Bengal, is a popular picnic spot in Murshidabad district. "The students were fast asleep when the bus fell into the river. We are still searching for another 13 bodies," Das said. He said the bus had been lifted from the river with the help of a crane belonging to the paramilitary Border Security Force (BSF). The BSF has a large presence in Murshidabad district, which shares a long border with Bangladesh. Das said divers from the Calcutta Port Trust and Calcutta police had been involved to search for the missing bodies. 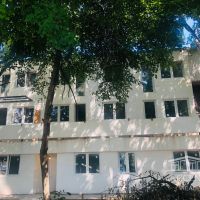 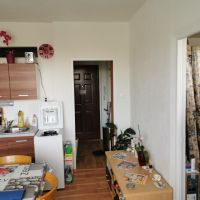