MADRID (Reuters) - A Spanish woman proved to be three times lucky as she won for the third time in the same traditional Epiphany lottery. Josefina Codina has now racked up 120 million pesetas ($777,000) in winnings from the "El Nino" lottery since 1994.

"This time I won 48 million pesetas, two years ago in 1996 I won 48 million pesetas, and another 24 million in 1994," she said, speaking on state television with the calm voice of a veteran. The 48-year-old mayor of a little village in the northeastern province of Lleida moved from her initial job at a gasoline station when she won the lottery for the second time and bought a bar in the village. She said she had bet on lotteries all her life, this time buying tickets for 80,000 pesetas, which is more than the minimum monthly wage. "Hope has to remain alive forever, it`s fundamental," she told a local newspaper. "Now I have to enjoy it in good health." Spaniards shell out more money on games of chance than any other country in Europe, spending around 80,000 pesetas a year each on lottery tickets and other bets. 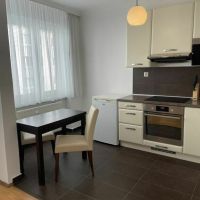 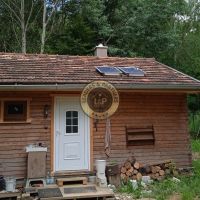