Too Much Dieting Makes You Forgetful

LONDON (Reuters) - Worrying about dieting affects brain capacity and can impair your memory, according to a research. Mike Green and colleagues at Britain's Institute of Food Research asked 21 female dieters to perform a series of mental tasks and found

they had a smaller working memory span than those who were merely careful about what they eat. In a paper presented to the British Psychological Society, Green said dieters performed poorly in mental tasks because they were using up too much brain capacity being preoccupied about dieting. Green found that impairments of working memory were specifically linked to negative concerns about food and body shape. "The kind of effect we are talking about is the preoccupation that you would find with somebody who is depressed or worried about taking a stressful exam," Green said. 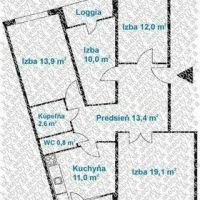 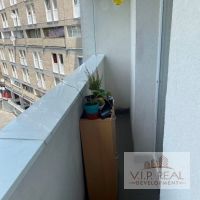