Egypt Government Up against Islamist Challenge after Yesterday`s Bloodshed

CAIRO (Reuters) - The Moslem militant al-Gama'a al-Islamiya, which has claimed responsibility for Monday's slaying of at least 58 foreign tourists in Luxor, is one of several groups fighting to install an Islamic state in Egypt. The Egyptian government ..

CAIRO (Reuters) - The Moslem militant al-Gama'a al-Islamiya, which has claimed responsibility for Monday's slaying of at least 58 foreign tourists in Luxor, is one of several groups fighting to install an Islamic state in Egypt. The Egyptian government has tried to break the back of militant groups with tough security crackdowns but they keep resurfacing with violent attacks to rattle the authorities. Here are profiles of the most active militant groups: -- Al-Gama'a al-Islamiya (Islamic Group), the largest and most dreaded group fighting to overthrow President Hosni Mubarak's government, launched a violent campaign in 1992 targeting security forces, police and Coptic Christians. Its attacks on foreigners in Nile cruise boats, trains and at popular tourist sites have dealt severe blows to Egypt's attempts to safeguard its $3 billion-a-year tourism industry. The group is inspired by its leader Sheikh Omar Abdel-Rahman, a fiery, blind cleric serving a jail term in the United States for conspiring to blow up New York landmarks. Gama'a strongholds are in southern Egyptian villages where it has won recruits by providing services for the poor. -- The Vanguards of Conquest have tried to assassinate senior Egyptian officials, in line with the strategy of its direct forerunner, the Jihad (Holy War) organisation. Though it did not claim responsibility for the Luxor attack, the Vanguards said it would not be the last such assault and warned tourists against visiting Egypt. Jihad members within the armed forces gunned down president Anwar Sadat during a Cairo military parade in 1981. Most Jihad leaders were imprisoned after the killing. -- Both main groups have violent offshoots which are hard to monitor and represent a younger generation of radicals. There are Islamist challenges on other fronts. -- The outlawed Moslem Brotherhood, Egypt's oldest and most respected Islamist organisation, has gained widespread influence through a vast network of charities, medical clinics and social services for the poor. The group has disavowed violence and tried to spread its message through political channels but faced a security clampdown in recent years after the government accused it of links with radical groups. It has denied the charges. 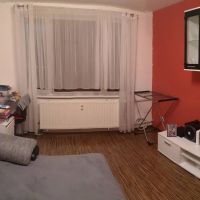 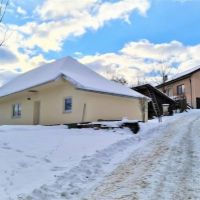 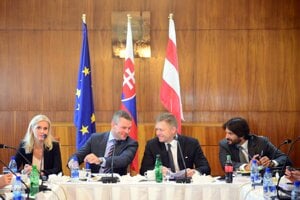 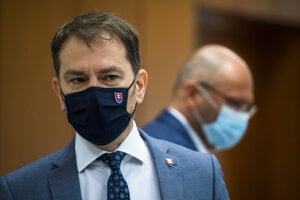 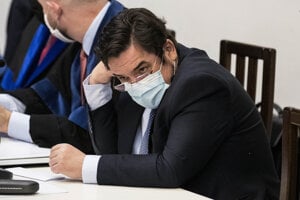 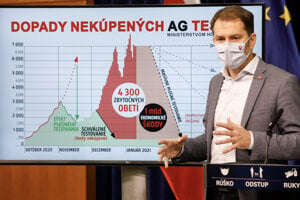 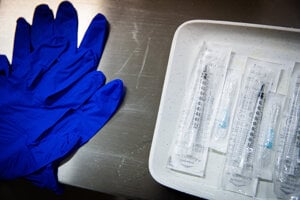