Mice May Hold Clues to Why We Grow Old

LONDON (Reuters) - Japanese scientists searching for the secret of eternal youth have created a strain of mice that could provide clues to the way humans grow old. They injected the mice with a mutation of a transgene, genetic material from another specie

s, which they called klotho after a Greek mythological figure. They found it caused the mice to develop signs of premature ageing such as brittle bone disease, a shortened lifespan, infertility and emphysema. Studying how diseases affect the organs of the body will provide clues not only to understanding the individual disease but also to their relationship to human ageing. Both sexes were incapable of mating, had a decrease in bone density and changes in the bronchial system identical to those found in people with emphysema, a lung disease that worsens with age. They reintroduced a normal version of the gene into the klotho mice and found it reversed the early signs of ageing. 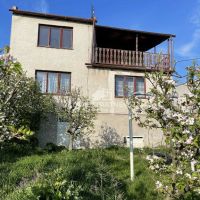 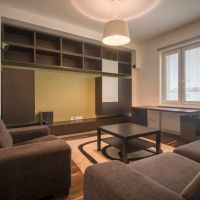