ans, they said. The second bomb exploded nearby minutes later, wounding unspecified number of shoppers, residents speaking by telephone told Reuters. Thursday is a weekend day in Algeria when markets and main streets in big cities are usually teeming with shoppers and pedestrians. No one claimed responsibility for the explosions and there was no immediate word from the authorities. Hundreds of civilians had been killed in bombings blamed by the authorities on Islamist rebels since early 1992. Algiers experienced its worst bomb attack in January 1995 when a suicide-bomber slammed an explosive-laden car into the city main police station killing at least 42 people and wounding more than 300. Earlier, Al-Khabar daily said "a group of terrorists" killed four people in Medea province, 80 km (50 miles) southwest of Algiers while eight others "were slaughtered" near Tlemcen in the past few days. The newspaper added that three people, including a woman and a baby, were kidnapped in Tlemcen by the rebels. It gave no other details. More than 65,000 have died in Algeria's violence since 1992 when the army-backed authorities cancelled a general election which radical Islamists were poised to win. 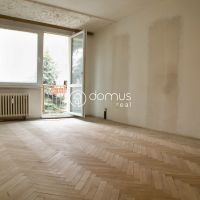 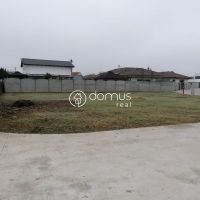