was due to hold a rally in Naivasha, Rift Valley province, the presidential press service said. A leading opponent, Mwai Kibaki, was to hold a campaign rally in the capital, while Kenya's first credible female presidential candidate Charity Ngilu -- who on Saturday failed to turn up to her final rally in the capital -- planned to tour her home area, aides said. Moi, aged 73, faces 14 opponents in his bid for a fifth and final term as head of the nation of 28 million. Kibaki, Ngilu, Raila Odinga and Michael Wamalwa Kijana -- who also cancelled a campaign tour on Saturday -- are his leading opponents, though Moi remains favourite to win. Voting in the presidential, parliamentary and civic elections starts at 6 a.m. local time (0300 GMT) on Monday and continues for 12 hours. In a glimpse into the murkier side of Kenyan politics, a female opposition parliamentary candidate claimed she was kidnapped overnight on Friday by operatives of the ruling Kenya African National Union (KANU) party, who pressed her to step down from the race. The incident could not be confirmed. Corruption, development and national unity are the outstanding issues facing Kenya's nine million voters. The International Monetary Fund (IMF) in July cancelled a $205 million three-year loan to Kenya citing official corruption and poor governance. The suspension of aid, coupled with election jitters, will prompt a decline in Kenya's Gross Domestic Product growth this financial year, Finance Minister Musalia Mudavadi said. At the end of nearly three weeks of official campaigning, Ngilu's bid to become Africa's first female president showed increasing signs of strain on Saturday. The presidency will be won by the candidate with the highest number of votes, so long as he or she wins at least 25 percent of votes cast in at least five of Kenya's eight provinces. Failing that there will be a run-off between the top two candidates within 21 days, and the 25 percent rule will again apply. 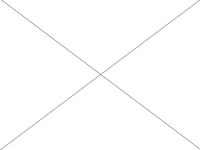 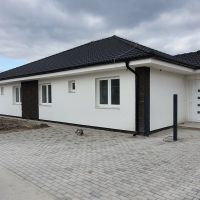