JERUSALEM (Reuters) - Israeli authorities demolished a house frame on Wednesday they said was built illegally in Arab East Jerusalem. Bulldozers rammed the frame on the outskirts of the Palestinian Beit Hanina neighbourhood, reducing the concrete structur

e to rubble. "This morning a house frame built without a permit on a green area in Beit Hanina was wrecked. It was not occupied," a Jerusalem municipality spokeswoman said. Israel says Arabs have illegally erectedĺ thousands of homes in East Jerusalem. Palestinians counter that they are forced to break the law because Israel refuses to give them permits. Israel captured East Jerusalem in theĺ 1967 Middle East war and annexed it in a move not recognised internationally. Palestinians view it as the capital of a future state. Israel demolished two homes and sealed two others in the West Bank village of Asira al-Shamaliya this week, saying they belonged to the families of Islamic suicide bombers. 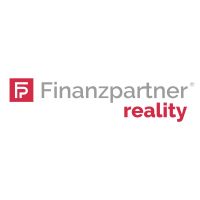 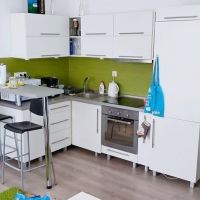