MOSCOW (Reuters) - Russian President Boris Yeltsin has an acute respiratory viral infection resulting from a cold and will stay at a sanatorium outside Moscow for 10 to 12 days, the Kremlin confirmed on Wednesday. Presidential spokesman Sergei Yastrzhembs

ky told a news briefing Yeltsin was not in bed but had been told by doctors not to go outdoors. He said Yeltsin's cold symptoms started during a visit to Stockholm last week. "President Boris Yeltsin was taken to hospital on Wednesday with a cold," news agency Interfax said in a statement. It said that "according to some information" Yeltsin, 66, was in a sanatorium at Barvikha just outside Moscow. Yeltsin underwent heart surgery on November 5 last year and went down with pneumonia soon afterwards, delaying his return to the Kremlin until February. Television footage taken of him at a ceremony on Tuesday showed him standing firmly. 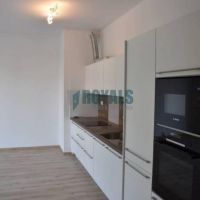 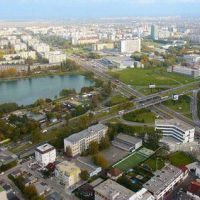