SAN SEBASTIAN, Spain (Reuters) - Leaders of Herri Batasuna, the political wing of the Basque guerrilla group ETA, were jailed on Friday to begin serving seven-year prison sentences for collaborating with the rebels. The arrests of the radical politicians,

who had refused to voluntarily turn themselves in, came only hours after suspected ETA gunmen shot a politician`s bodyguard in the head and exploded a car bomb in the Basque city of San Sebastian. Masked police officers took eight leaders into custody at party`s offices in Bilbao. They were jostled by their police guards as they were led out. Several raised their fists in defiance as about 200 supporters chanted "Freedom for the Basque country." Another series of arrests were made at party headquarters in San Sebastian, and further roundups were planned at other provincial offices. Despite court orders, the 23-member leadership had refused to voluntarily report to prison, so police were dispatched to take them into custody. Spain`s Supreme Court, which convicted the leaders on Monday for showing an ETA video in an election campaign broadcast last year, had given the politicians 24 hours to put their affairs in order after denying their request to suspend their sentences. There was no indication that any would try to avoid arrest. Herri Batasuna, a legal nationalist party which holds considerable sway with Basque voters, wanted to create a public spectacle by gathering leaders together surrounded by supporters and camera crews. 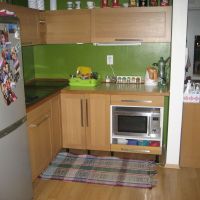 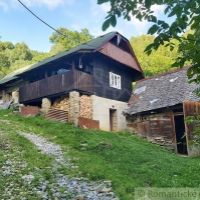