BERLIN- German police said that a 12-year-old girl had found a fake 50 euro note, the first forgery of the new currency to come to light. Police said the girl spotted the note on a train last Wednesday. „She noticed it was a forgery because it did not ... 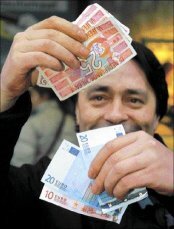 The new currency evoked joy and curiosity in all countries, including the Netherlands.

BERLIN- German police said that a 12-year-old girl had found a fake 50 euro note, the first forgery of the new currency to come to light. Police said the girl spotted the note on a train last Wednesday. „She noticed it was a forgery because it did not have any of the security features,“ said a spokesman for the police in Siegburg, western Germany. „Apparently it was not very good, but it was printed on both sides which is better than some forgeries you get.“ He said the girl had sat down on the local train travelling from Cologne to the town of Troisdorf when she spotted the note on the opposite bench. She took it to her mother who handed it to the police 25 minutes later.

„She was pleased at first but realised it was counterfeit,“ the spokesman said. The regional central bank for North Rhine-Westphalia had been notified.

The European Central Bank said it had no knowledge of the incident. The ECB has conducted a publicity campaign about the security features of euro notes and coins launched on January 1, boasting the currency was among the most forgery-proof in the world. But European officials have urged people in the 12 euro zone countries to watch out for forgeries nevertheless.

The new euro notes have security features such as a hologram foil strip, a printed image which changes when viewed from different angles, a watermark and a security thread. The police spokesman said the girl would not be getting a reward.

MAINZ - A German man stuck together two photographs of a 500 euro note back-to-back and spent it in a casino, in the second forgery to come to light since the launch of the currency. He handed over the crude forgery and got almost 1,000 German marks in coins in return, a police spokeswoman in the city of Mainz near Frankfurt said.

The cashier had asked her manager for permission to change the note. Police are still looking for the man, believed aged 25-30, who made the fake by cutting out life-size photographs from an information leaflet about the euro. „All other euro notes pictured in the leaflet were on a smaller scale than the original, only the photo of the 500 euro note was life size,“ said the spokeswoman. Reuters 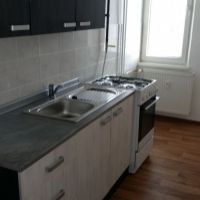 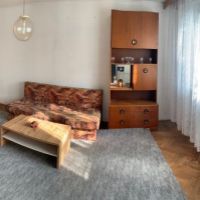