The woman from eastern Kenya's drought-ravaged Kangundo district decided to invoke a dreaded oath from the Kamba community, famed for its potent witchcraft, media reports said. "Whoever brought this famine, let him perish," the woman chanted, striking a cooking pot with a stick. "She accomplished the feat at 10 a.m. and waited for the results, but God's wrath struck at night. She died peacefully in her sleep," the Kenya Times newspaper said. Poor rains for three years running have left more than 3.5 million Kenyans on the edge of starvation, prompting President Mwai Kibaki to declare the drought a national disaster. 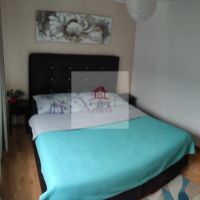 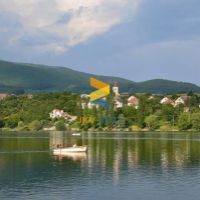