LONDON (Reuters) - Children who eat high calorie diets with lots of fatty foods increase the risk of developing cancer later in life, British doctors said on Friday. The benefits of a balanced diet -- with plenty of fruits and vegetables -- in preventing

cancer are well documented. But Stephen Frankel, of the University of Bristol in southwest England, showed that how much a child eats is just as important. Using data from a 1937 study which recorded the diets of 3,834 youngsters, he traced them through to adulthood and found that children with the highest calorie diet had a 20 percent increased risk of dying from cancer. "A positive association emerged between childhood energy intake and later cancer, once adjustment for socio-economic variables had been made," he said in a report in The British Medical Journal. Frankel added that his results support similar findings from earlier animal studies. He called for further studies to confirm his results and added that if they are verified it could have important implications for childhood nutrition. 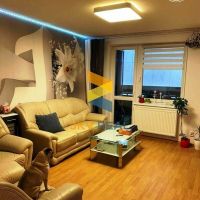 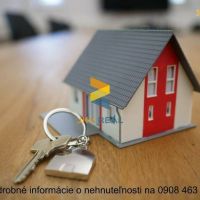 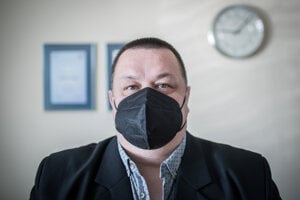 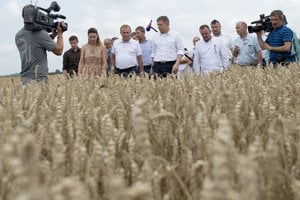 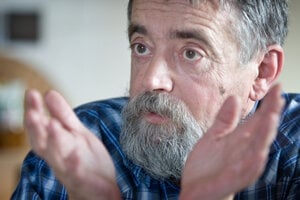 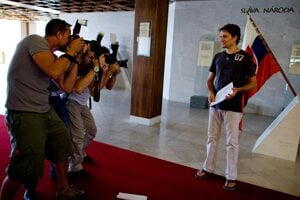