CAIRO - Sudanese rebels said they killed 10 government soldiers in an attack on an army garrison in the east near the Ethiopian border.

NAIROBI - More than 100,000 civilians in southwest Sudan are at great risk because of a government decision to suspend international aid flights of food and medicine.

NUSAYBIN, Turkey - The Turkish press reported that Turkish troops had entered Kurdish-held northern Iraq as a precaution against a flood of Iraqi Kurdish refugees from any fight between Washington and Baghdad.

TBILISI - Georgian President Eduard Shevardnadze said it was a divine miracle he was still alive after attackers ambushed his motorcade with grenades and gunfire.

BEIJING - China has freed and expelled a U.S.-based Chinese dissident who sneaked into the country to try to set up an opposition party, ridding itself abruptly of an international human rights embarrassment.

LONDON - The mother of Princess Diana attacked claims that her daughter could have survived the horrific Paris car crash had she been taken to hospital quicker.

WASHINGTON - Diplomats searched for a peaceful way out of the Iraq crisis as the United States said it had "the means and the will" to launch a military strike.

KIGALI - Hutu rebels killed 58 people in a weekend attack on a village in northwest Rwanda.

JERUSALEM - Israel's Chief Rabbinic Council came out against a groundbreaking proposal by a government-appointed commitee to give Conservative and Reform rabbis an official role in conversions to Judaism.

SANAA - Yemeni tribesmen kidnapped a elderly Dutch tourist on the outskirts of the capital Sanaa to press for the release from prison of several members of their tribe.

PALO ALTO, Calif., - Hewlett-Packard Co., invading the territory of mainframe computer makers, said it plans to introduce high-performance computers that will function for months without stopping. 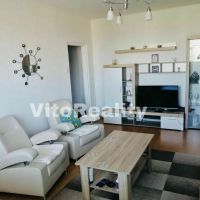 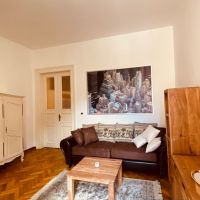