SEVILLE, Spain (Reuters) - A local politician from Spain's ruling party and his wife were killed by gunmen early on Friday in an attack blamed on the Basque guerrilla group ETA, officials said. City councillor Alberto Jimenez Becerril and his wife, Ascens

ion Garcia Ortiz, both 37 years old, were gunned down on a street in the southern Spanish city of Seville while returning home from dinner with friends, authorities said. Jimenez, official spokesman for the local branch of the Popular Party, died of a bullet wound to the head, and his wife was fatally shot in the chest, according to news reports. The couple had three young children. Police cordoned off the area in the search for suspects, but no arrests were made. Spanish officials immediately condemned the double murder and blamed it on ETA (Basque Homeland and Freedom), which has killed more than 800 people in its 30-year struggle for an independent state. Spanish government spokesman Miguel Angel Rodriguez branded them "terrorists" and vowed to continue the fight against ETA. The assassination raised new questions about the protection of Popular Party politicians, who have recently become ETA's prime targets. It was the fourth murder of a town councillor linked to ETA in the past six months and the fifth in the past two years. The others all took place in the Basque country of northern Spain. The outlawed guerrilla group killed 13 people last year. The latest string of attacks has given rise to criticism of police, Basque regional leaders and the central government for failing to do more to protect Popular Party politicians. ETA considers the centre-right ruling party the heirs to late dictator Francisco Franco, who brutally repressed Basque nationalism during his four decades in power. 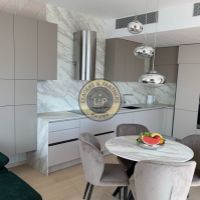 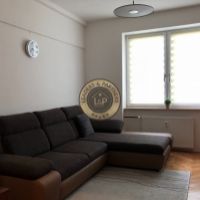