Zimbabwe and Rwanda signed an agreement under which Zimbabwe will help train Rwandan soldiers, police and intelligence officers.

ABUJA - At least 18 people, mostly women and children, have been killed in Nigeria's capital Abuja by explosions of adulterated fuel used for cooking and lighting in impoverished shanty towns.

CAPE TOWN - South African President Nelson Mandela has cancelled all appointments for two days and has been advised to rest after a strenuous trip to Uganda.

In JOHANNESBURG, a former apartheid policeman told South Africa's truth commission Mandela's former wife Winnie was regarded as "untouchable" by the police during the final years of white rule.

COLOMBO - Sri Lanka decided to shift its main 50th independence day celebrations to the capital Colombo from the central town of Kandy, site of an attack on the country's holiest Buddhist shrine blamed on Tamil rebels.

CANBERRA - The Olympic games to be held in Sydney in the year 2000 could face a funding shortfall as business sponsors feel the impact of the Asian financial crisis.

ISTANBUL - Turkey's government is seeking the reintroduction of a former anti-Islamist law recommended by the powerful military to counter religious activism.

TOKYO - Japan's Finance Minister Hiroshi Mitsuzuka, no stranger to scandal, was forced to step down because of a bribery case in which two inspectors at his once-revered ministry have been arrested. 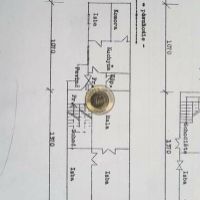 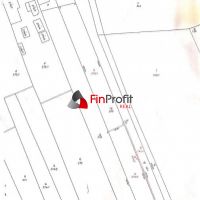