THE HAGUE (Reuters) - A Bosnian Croat, previously convicted of crimes against humanity for his role in the Srebrenica massacre, entered a new plea of guilty to war crimes at the U.N. tribunal for the former Yugoslavia on Wednesday. In 1996, Drazen Erdemov

ic was sentenced to 10 years in jail after admitting he took part in the murder of hundreds of unarmed Moslems in the United Nations "safe haven" of Srebrenica. In October, appeal judges invited him to enter a fresh plea after ruling his original plea of guilty to crimes against humanity was not fully informed. Presiding judge Florence Mumba told Erdemovic, 26, that a conviction for war crimes generally carried a lighter sentence than a conviction for crimes against humanity. "A crime against humanity is more systematic. It is more serious than a war crime and therefore carries a heavier penalty," she said. Erdemovic, a Bosnian Croat serving with the Bosnian Serb army, has confessed to being a member of an execution squad that carried out killings when the Serbs overran the eastern Bosnian enclave. During his trial, he told the U.N. court he would have been killed himself if he had defied orders to shoot. The tribunal is expected to sentence Erdemovic on Thursday. 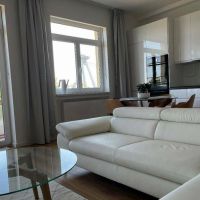 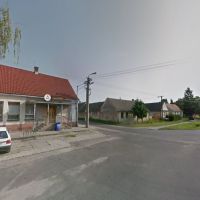 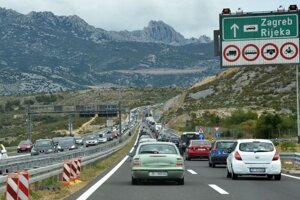 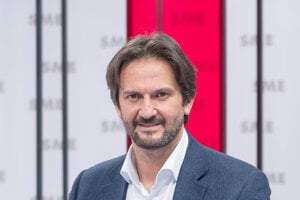 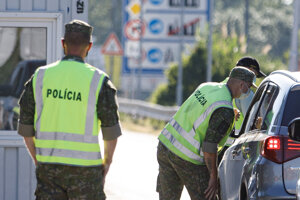