WASHINGTON (Reuters) - Two American ornithologists have found living examples of a small Indian owl thought to have died out more than 100 years ago, the U.S. National Museum of Natural History said. After a 12-day search in November, museum ornithologist

Pamela Rasmussen and Asian bird expert Ben King came across two of the owls, presumably a couple, near the town of Shahada in Maharashtra province in India, the museum said in a statement. The species, known as the Forest Owlet or Athene blewitti, was last sighted in the wild in 1884. A prominent British ornithologist, Col. Richard Meinertzhagen, claimed to have collected one in Gujarat in October 1914 but detective work by Rasmussen, King and the FBI laboratories proved he stole a 1884 specimen from Britain's Natural History Museum, restuffed it and relabeled it. "This fraud threw everyone off the scent," Rasmussen said. "At the time he took the owl, probably in the 1920s, he might not have known how rare the species was and therefore how confusing his relabeling would be." Only seven museum specimens of the Forest Owlet are known from four places in India. Between 1872 and 1884 only three ornithologists reported sighting the bird in the wild. 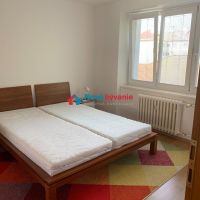 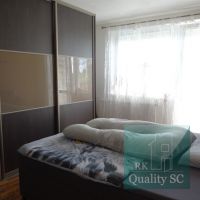