Leaves Hasselhoff Baywatch for the Opera?

PRAGUE (Reuters) - Mitch Buchannon has had enough of sun, sand and rescuing bikini-clad women. It`s time for new challenges - like "The Phantom of the Opera". David Hasselhoff, creator and star of the world`s most watched television programme, "Baywatch",

said during a publicity stop in Prague on Thursday that he is ready for a change. "I`ve been doing Baywatch for eight years, so now I think it`s time to move on," he said in an interview on Czech TV Nova`s "Breakfast with Nova". Hasselhoff, whose career found new life as a singing sensation in Germany after his previous U.S. series "Knight Rider" was cancelled in the 1980s, is touring Europe to pitch a new album of his songs. He said he would like to shift from his beach lifeguard character Mitch Buchannon to roles in musical productions such as "The Phantom of the Opera", "Les Miserables" or "Hair". "I would like to play a really bad person and kill people, because I`ve always been so nice on TV," he told Nova. 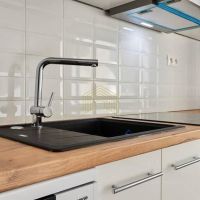 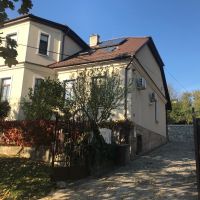