Britain Clamours for Teenage Nanny Louise Woodward to Be Freed

LONDON (Reuters) - Calls for teenage English nanny Louise Woodward to be freed from a U.S. jail reached a crescendo in Britain on Tuesday hours before her lawyers were to ask for her 15-year sentence for murder to be overturned. British newspapers reporte

d that pressure was growing on judge Hiller Zobel either to clear Woodward, who was convicted by a jury last week of second-degree murder in the death of eight-month--old Matthew Eappen, to call a new trial or to reduce the conviction to manslaughter. Judges in Massachusetts, where Woodward was tried, have broad powers to change a jury's verdict and Zobel was due to hear at 1500 GMT on Tuesday a 59-page motion from Woodward's lawyers asking him to do just that. The Daily Mail quoted the 19-year-old nanny's mother, Sue Woodward, as saying her daughter had changed her mind and was now willing to accept a mans-laughter charge in order to win her freedom. Woodward's grandmother penned an open letter to Zobel begging him to release Louise. Woodward's younger sister, Vicky, joined hundreds of other supporters in a candlelit vigil in the au pair's home village of Elton, northwest England. Nearly 100 supporters of Woodward paraded outside the Middlesex County Courthouse in Cambridge, Mass., on Monday to protest against the guilty verdict and appealing to Zobel to change the charge. The nanny's lawyers argue in their submission that the murder conviction should be thrown out because the prosecution had failed to prove beyond a reasonable doubt that Woodward had killed the toddler. In a 58-page rebuttal, prosecutors say the verdict should stand because the jury's decision was warranted by the evidence. 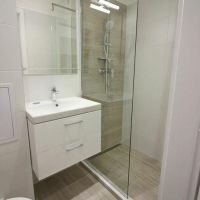 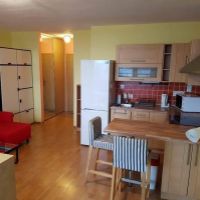