AMMAN (Reuters) - Jordanians voted on Tuesday in parliamentary elections, the first since Jordan made peace with Israel in 1994, which have been boycotted by the influential Moslem Brotherhood and other opposition parties. Government officials have pledge

d the elections will be free, fair and open to diplomatic observers, and predicted a large turnout despite the opposition boycott and rain and overcast skies across Jordan. Boycotting parties say election preparations were riddled with irregularities and said on Sunday the vote had been rigged. They forecast the lowest turnout since Jordan revived parliamentary elections in 1989. The boycotters -- the Brotherhood's Islamic Action Front, eight other opposition parties and a number of prominent independent figures -- pulled out in protest at what they say has been the steady weakening of parliament by successive governments appointed by King Hussein. Their boycott has left the field open to independent candidates drawing support from strong tribal and family links. Theĺ boycotting parties are protesting against laws passed while parliament was in recess in the last eight months, including tough amendments to Jordan's press law which one U.S.-based rights group said had placed free expression "under siege". They have called for the cancellation of Jordan's three-year peace with Israel. Opposition parties say the fact that 120,000 duplicated names -- nearly 10 percent of the total eligible voters -- were scrubbed from election lists in the weeks leading up to the vote showed the system was seriously flawed. Government officials say it showed their commitment to hold fair elections. One candidate's representative complained in the Wihdat constituency on Tuesday that she had not been allowed to check officials registering the votes of illiterate voters. 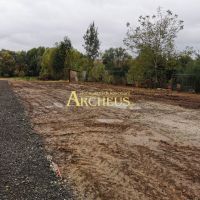 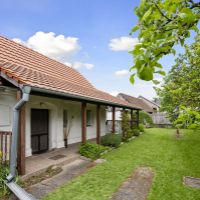