CAIRO - Egyptologist Zahi Hawass, who supervised the first CT scan of the mummy of the boy pharaoh Tutankhamun, said the experience suggested it might be unwise to write off the legendary "curse of the pharaohs". The CT, or computed tomography, scan ...

CAIRO - Egyptologist Zahi Hawass, who supervised the first CT scan of the mummy of the boy pharaoh Tutankhamun, said the experience suggested it might be unwise to write off the legendary "curse of the pharaohs". The CT, or computed tomography, scan produced three-dimensional images X-ray of the boy pharaoh's remains. "I cannot dismiss the legend of the curse because today many things happened. We almost had an accident in a car, the wind blew up in the Valley of the Kings and the computer of the CT scan was completely stopped for two hours," Hawass said in videotaped remarks released by his office.

An Egyptian team carried out the CT scan in the Valley of the Kings near the southern town of Luxor on beginning of January in an attempt to find out how Tutankhamun died -- one of the abiding mysteries in the history of ancient Egypt. It will take about three weeks for experts to analyse them.

It was only the fourth time that the mummified body of the king has been examined in detail since archaeologist Howard Carter found his tomb intact in the valley in 1922, in one of the most sensational archaeological discoveries of all time.

Archaeologists last opened the coffin in 1968, when an X-ray revealed a chip of bone in his skull. That fuelled speculation that a blow to the head had killed the king, whose high priest and army commander have been singled out as chief suspects.

Tutankhamun ruled during a troubled and confusing period in Egyptian history, starting shortly after the death of the monotheist heretic pharaoh Akhenaten in 1362 BC, who may have been his father. He died just as he was reaching adulthood. Mystery has surrounded Tutankhamun ever since 1922. Lord Carnarvon, Carter's sponsor and among the first to enter the tomb, died shortly afterwards from an infected mosquito bite. Newspapers at the time said Carter had unleashed a pharaonic curse which killed Carnarvon and others linked to the discovery. Scientists have in the past suggested that a disease lying dormant in the tomb may have killed the British aristocrat.

Hawass, chairman of the Egyptian government's Supreme Council for Antiquities, said the mummy was in very poor condition because of the tools Carter used to prise off the golden mask, one of the best known treasures found in the tomb. The mummy has remained inside the tomb while all the funerary objects have gone to the Egyptian Museum in Cairo.

"The mummy needs preservation. We need to keep the temperature inside the sarcophagus (stable) and also restore the golden mask," Hawass said. Hawass, well known around the world for his enthusiastic television appearances in documentaries on ancient Egypt, has previously spoken about spooky experiences he has had while excavating tombs and taking mummies out of sarcophagi.

"I think we should still believe in the curse of the pharaohs," he said from the tomb of Tutankhamun. Reuters 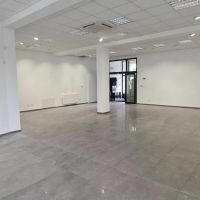 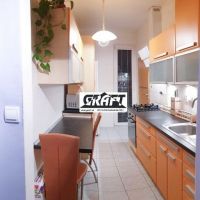 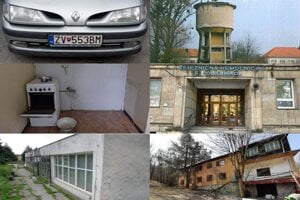 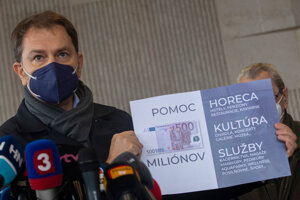 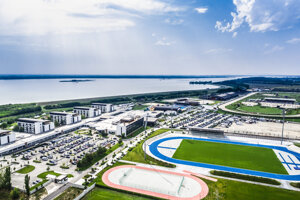 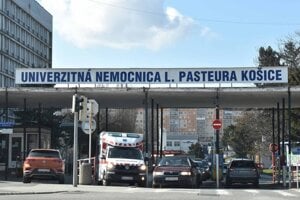 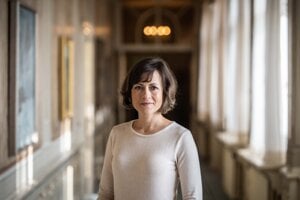