Buddhists, black-cloaked Muslims, Sikhs wearing turbans, white-bearded Orthodox patriarchs – they came from all over the world on a peace train to pray near the tomb of St Francis. „In times of greater anxiety about the fate of the world, we sense more clearly than ever the duty to commit ourselves personally to the defence and promotion of the fundamental good which is peace,“ the Pope said.

Wearing his traditional white robe, the Roman Catholic leader sat on a red stage flanked by a kaleidoscope of religious leaders as they each addressed a crowd of some 3,000 people in a white tent held up by steel scaffolding.

Geshe Tashi Tsering, wearing a crimson and saffron robe, began his intervention from the stage with a Buddhist chant and then said: „May I become at all times, both now and forever, a protector for those without protection….“ Chief Amadou Gasseto, of the traditional Vodou animist religion of the West African nation of Benin, said the occasion taught „the art of knowing how to respect one‘s adversary, of tolerating differences and understanding others‘ convictions“.

It is the third such day of peace organised by the Pope during his 23-year pontificate, and he wants to ram home the message that conflict, murder and violence should never be carried out in the name of God. The Pope hopes the meeting will help promote relations with Muslims in the wake of the September 11 suicide plane attacks on the United States and the subsequent war in Afghanistan.

After the morning session of peace appeals the religious groups then went off to various rooms within the complex for further meditation. In the afternoon they returned to the tent solemnly to vow never to support violence in God‘s name.

The followers of a dozen religions came more in hope than expectation. All called for peace and understanding but no one seemed to believe the initiative would end fighting in Kashmir, silence guns in Afghanistan or halt any number of African wars. And away from Assisi, not everyone was happy with the initiative and some have criticised the Pope. Reuters 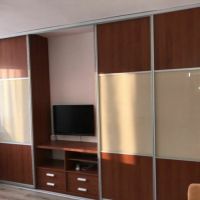 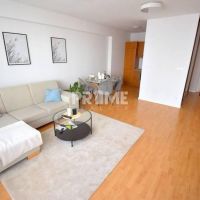