COPENHAGEN (Reuters) - The sawn-off head of Copenhagen's Little Mermaid statue was recovered on Friday and police said it was undergoing laboratory tests in the search for the vandals. The missing head of the city's best-loved monument and tourist attract

ion turned up in a box outside a local television station. Police said the head would undergo several days of police laboratory tests before being returned to Copenhagen City Council, its owners, who had the responsibility of repairing the bronze statue. The Little Mermaid's head was found early on Friday outside the cable television station, which had offered a 25,000 crown ($3,580) reward for its return. A competing television channel showed photographs taken at a secret location of a hooded man with the statue's severed head. The statue, Copenhagen's most famous landmark and a tourist symbol of Denmark, was found decapitated for the second time in 34 years early on Tuesday after an anonymous call to a local television cameraman. The cameraman, who was to be questioned by police later on Friday, described the vandals as "young boys" but said that he did not know who they were and that he had no intention of accepting the reward. Police have had few clues to work on in tracking down the culprits. Since taking up her vigil on her harbourside rock in 1913, the statue, the work of sculptor Edvard Eriksen, has had her arm amputated and has been frequently daubed with paint and graffiti. The Little Mermaid lost her head once before in 1964. Based on the fairytale by Hans Christian Andersen about the Sea King's half human, half fish daughter who must wait on her rock for 300 years before entering the world of humans, the Little Mermaid attracts almost one million tourists a year. 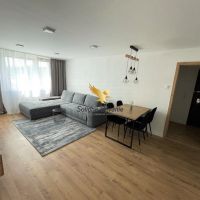 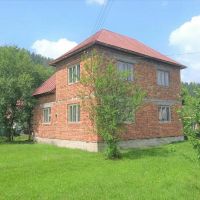