KINSHASA - Government warplanes pounded three rebel-held towns in eastern Zaire in a marked escalation of the war between the army and Tutsi-led guerrillas. "Since this morning the FAZ (Zaire army) has been bombing Bukavu, Shabunda and Walikale," a Defenc

e Ministry statement said in the capital Kinshasa. The air war appeared designed as a psychological boost for President Mobutu Sese Seko`s bedraggled army which has lost a vast stretch of borderland to Tutsi-led rebels since October. The medical charity Medecins sans Frontieres (MSF-Holland) said from the nearby city of Goma that at least nine people were killed and up to 37 wounded in the Bukavu bombing.

LUANDA - Some 200 Angolans fled their homes to the southwestern city of Cubal as unrest involving soldiers from the former rebel movement UNITA swept on, aid officials in the capital Luanda said. They followed more than 1,500 villagers who fled over the weekend, most coming from the area of Yambala, bringing with them tales of villages being set on fire and local people killed and wounded.

LONDON - British Prime Minister John Major defeated a censure motion proposed by the main opposition Labour party on his government`s handling of the crisis over BSE, or mad cow disease.

MADRID - Spain`s government voiced concern it was at risk of losing lucrative automotive contracts due to a 12-day-old truckers` strike.

SEOUL - Seoul officials said North Korea was changing its attitude after Pyongyang suggested it may accept the defection of a top Pyongyang official taking refuge in the South Korean embassy in China.

JERUSALEM - Israeli Prime Minister Benjamin Netanyahu called the first of two ministerial meetings to discuss building a Jewish neighborhood in Arab East Jerusalem which is sure to upset relations with the Palestinians. Palestinian President Yasser Arafat said he would consider tougher measures against Israel unless the Jewish state ceased provocative actions in Jerusalem.

TIRANA - Albanian President Sali Berisha headed for the angry town of Lushnje to explain his handling of pyramid investment scandal, which wiped out savings of thousands of investors and sparked month of protests and riots.

BEIJING - China played down fears over the health of paramount leader Deng Xiaoping that were raised after Communist Party chief Jiang Zemin cut short an out-of-town trip to visit the ailing patriarch. The Foreign Ministry said there had been no major change in Deng`s health. 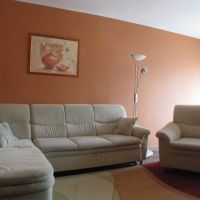 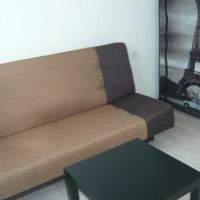 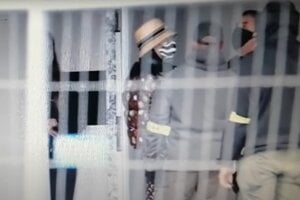 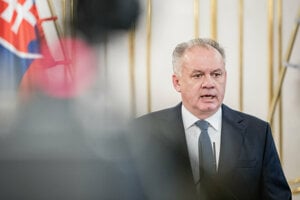