US Protest against Use of Violence

SARAJEVO (REUTER) - U.S. Assistant Secretary of State John Kornblum said on Monday that Washington had delivered a protest to the Serbian government over the use of police force against demonstrators. The U.S. charge d`affairs in Belgrade, Richard Miles,

told Yugoslav foreign minister Milan Miluntinovic that Washington condemned police violence and urged authorities to accept the results of municipal elections, Kornblum told reporters. He said that "the resort to force by riot police in that city was a very regrettable development which has been rejected today by the United States charge d`affairs in Belgrade, Mr Richard Miles, in a meeting with foreign minister Milutinovic". In Washington, U.S. State Department spokesman Nicholas Burns said the United States condemned what it called "the most serious use of force" against cdxemonstrators in Belgrade. Kornblum called on Serbian President Slobodan Milosevic`s ruling Socialists to honour opposition victories in 14 Serbian cities to defuse the crisis. He said the government should heed findings from experts sent by the Organisation for Security and Cooperation in Europe (OSCE), who concluded the opposition had scored legitimate victories that were later annulled. "The United States continues to believe that the (OSCE) report issued by former prime minister (Felipe) Gonzales offers the best hope for a democratic evolution in Serbia and for an end to the political crisis in that country on the basis of normal democratic dialogue." Kornblum spoke during a visit to the Bosnian capital Sarajevo where he held talks with leaders of the Moslem-Croat federation on Monday. He said Moslem and Croat officials had resolved their differences over power-sharing in the federation and in the canton governing Sarajevo. 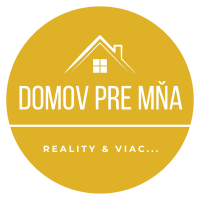 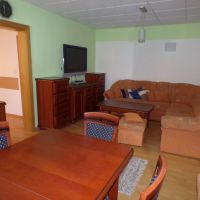