who arrived on Wednesday, as saying they decided to flee the Stalinist state after seeing seven people in a town of 90 families starve to death between January and March last year. A spokesman for Seoul's Agency for National Security Planning declined to give details about the latest in a series of escapes from the North, which is on the brink of famine following several years of chronic food shortages. Local media reports also said Kim Young-jin, who claimed to be a relative by marriage to the wife of the late North Korean leader Kim Il-sung, feared being punished for having listened to a radio broadcast from the South. The agency said the North Korean defectors, including five children aged from 10 to 16, had sought asylum after entering Southern waters following a boat trip in freezing weather across the Yellow Sea between China and the Korean peninsula. They left Mundok near Pyongyang last March and arrived in Musan before crossing the Tumen River to go on a journey that included Chinese cities such as Yanji, Beijing and Dalian, the Chosun Ilbo said. An increasing number of North Koreans have fled the hermit nation and sought asylum in the South following several years of chronic food shortages. The two Koreas remain technically at war after the 1950-53 Korean conflict ended in a truce and not a peace agreement. All contacts with the North were halted after a submarine dropped 26 armed intruders on a Southern beach in September. Pyongyang issued a rare apology last month that satisfied Seoul, which returned the remains of 24 of the infiltrators who were shot and killed. The recent rise in defections has been a propaganda coup for South Korea but has also sparked fears about how Seoul would cope if the trickle became a tide of refugees. 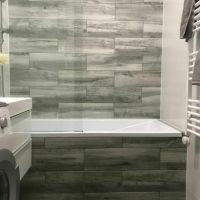 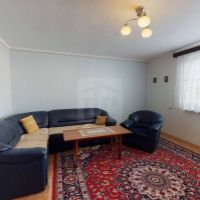