BRATISLAVA (REUTER) - The Slovak crown, bolstered in recent days by a sudden inflow of foreign funds, should continue to strengthen despite a round of profit-taking that has slowed its progress, analysts said on Tuesday. The crown flirted with its mark/do

llar basket parity level on Monday, rising more than one full percentage point against the dollar, as investors were attracted by rising interest rates spurred by central bank measures to tighten liquidity. Despite a round of profit-taking that eroded some 20 basis points from its gains early on Tuesday, dealers said they expected the currency to rise further. The crown was trading at 32.252 to the dollar and 19.889 against the mark in the early afternoon. Stronger crown sales also prompted the NBS to interrupt a series of stronger crown fixes. The move, which pushed interest rates to near record levels last week before they retreated slightly, is the latest by the NBS to rein in a rapidly growing money supply and cool off a consumption-led economic boom. Short-term interest rates had fallen an average 100 basis points to the 18-19 percent level on Tuesday. At the same time, the NBS set new rules at the beginning of the year for foreign exchange positions for monetary purposes - and penalties for breaching the measures - in an attempt to reduce the sector`s rapid loan expansion. 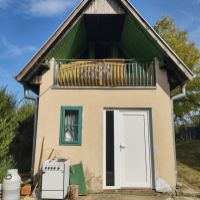 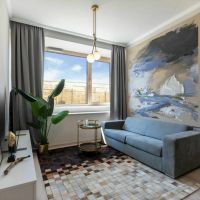 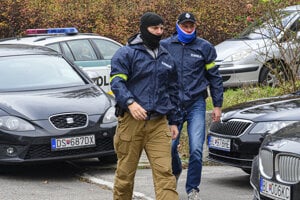 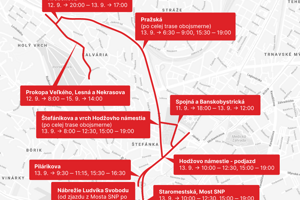 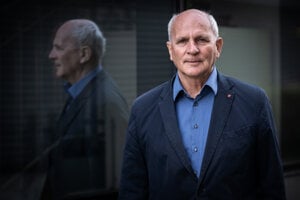