LONDON (Reuter) - World oil supplies rocketed in December with the help of rising non-OPEC supplies and the return of Iraqi crude to the market, the International Energy Agency (IEA) said on Tuesday.

"New fields in the North Sea and elsewhere, seasonally higher flows in the Northern Hemisphere and the lack of maintenance activities raised non-OPEC supply to a new high of 45.4 million bpd in December," it said.

North Sea and Latin American crude oil production increased in December by an estimated 700,000 bpd. North Sea output broke seven million bpd for the first time. China also pumped more. Under a United Nations "oil-for-food" deal, Iraq is, for the first time since the invasion of Kuwait in August 1990, permitted to export $2 billion of its oil over six months on a renewable basis in exchange for food, medicine and other humanitarian supplies. 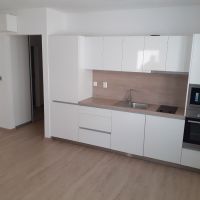 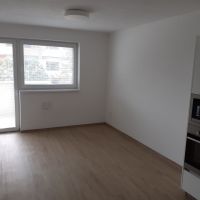